This name was given to divination through certain appearances in the air. Besides the observation of meteors it included the study of the clouds, both those in process of formation and those that assume a variety of shapes; for it was believed that the cloud-forms foretold the happy and unhappy aspect of the planets. It was claimed that the
four elements were peopled with spirits called sylphs, nymphs, gnomes, salamanders, etc. The gnomes were demons which lodged in the earth and were always intent upon
doing mischief. Water was the home of the nymphs, while fire was that of the salamanders. The sylphs, peopling the air, were the most beautiful and lovable creatures in the world. We are told that one could easily approach them, yet on one condition, which rendered it well-nigh impossible —it was, to be absolutely chaste. END_OF_DOCUMENT_TOKEN_TO_BE_REPLACED 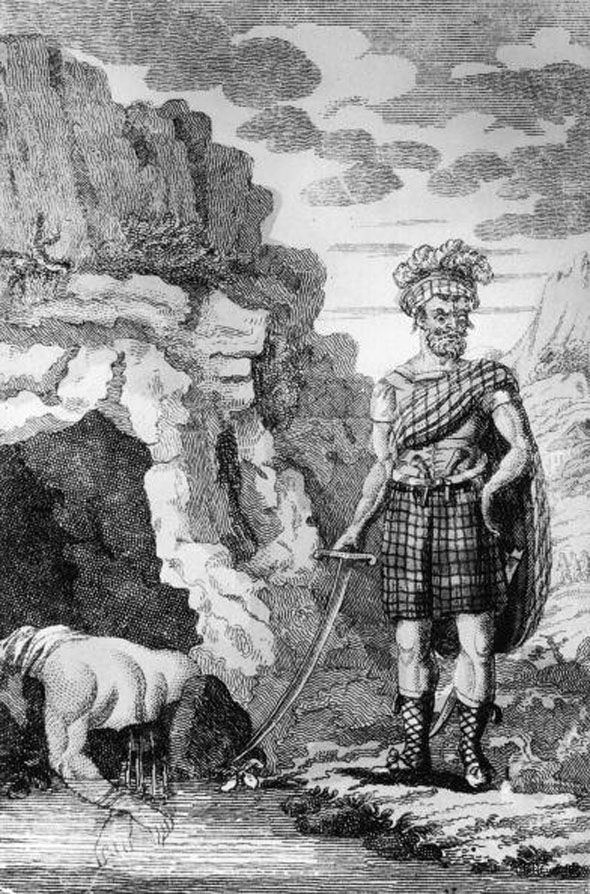 SAWNEY BEANEAn incredible Monster who, with his Wife, lived by Murder and Cannibalism in a Cave. Executed at Leith with his whole Family in the Reign of James I END_OF_DOCUMENT_TOKEN_TO_BE_REPLACED 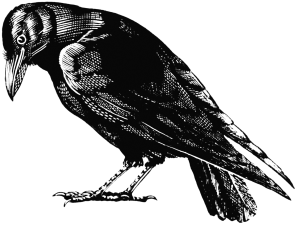 Answer this enigma in the comments below by identifying the subjects referred to in italics. The first letter of each answer, when read together, spell out “January.” The first to answer correctly will be rewarded.

The God whom Artists always grace,
By giving him a double face;
The food divine, that’s eat on high,
By all the inmates of the sky;
Also the Liquor drank above,
Which Hebe hands, to mighty Jove;
He, who for fair Calypso’s smile,
Forgot his wife, and native isle;
Now Thetis’ son, who chose the strife,
Of warlike fame, instead of life;
That island, where we’re always told,
The brass Colossus stood of old;
The time, no efforts can regain,
Tho’ oft we spend its hours in vain.
Take the first letters and they’ll tell
A month, when firing pleases well.